How We Keep Our Roof Replacement

Keeping the work area free of debris during roofing replacement is not often discussed, but as professional roofers, we believe it's a topic worth mentioning. Ill-prepared roofers often neglect the surrounding work areas and end up with anything from loose nails to damaged landscaping that result in untimely landscaping expenses. 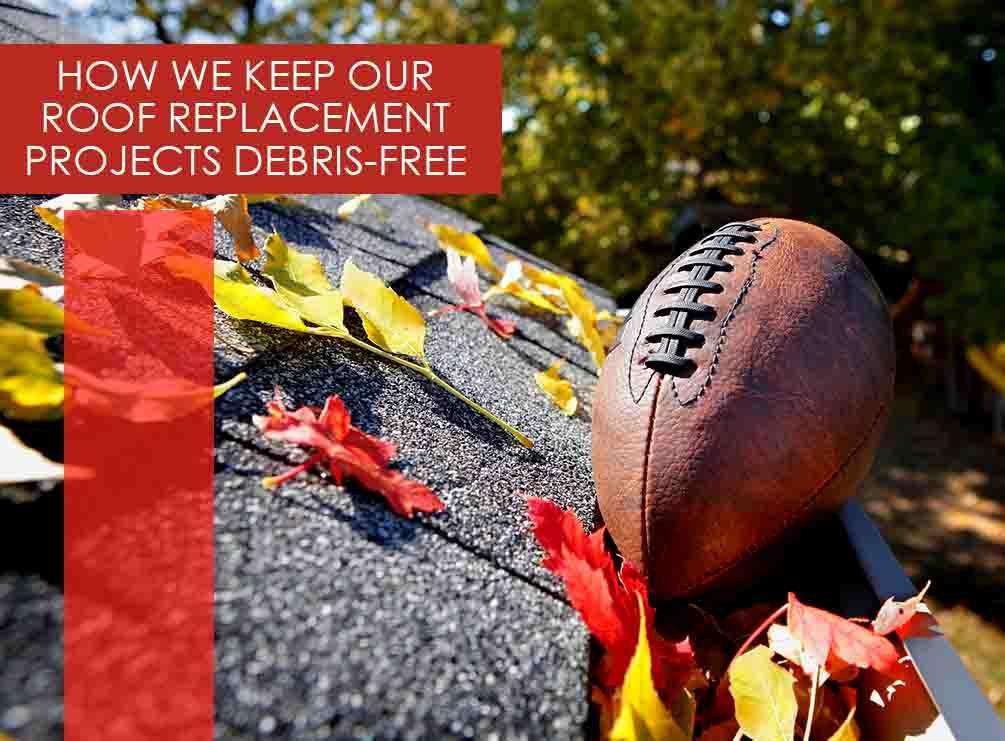 At West Side Roofing, however, we are aware of and are prepared for such contingencies. Here's how.

The real work begins with a complete teardown. The old roofing – nails and all – is pushed off the roof deck using special shovels, and then pushed off the roof's edge straight onto the back of a dump truck, space permitting. In other areas, debris is pushed straight to the ground. While canvas, tarpaulin, or some other protective sheet typically protects the work area, it's often insufficient to protect the landscaping. Sometimes even uncovered windows would get damaged.

Preventing that kind of damage during roofing installation is a challenge. Some would suggest that the solution is to catch the debris before it hits the ground using a catch-all safety net, but it presents three problems: one, it wouldn't catch smaller items like roofing nails. Two, moving debris from the net to the dump truck would be difficult and time-consuming. And three, not every home would have a tree or a post that these nets can be tied to.

Our solution is the Equipter RB4000 Roofers Buggy, or simply, The Equipter. It is a specially-designed buggy equipped with a containment box similar to dump trucks. The attached hydraulic arm allows the operator to raised the box as close to the roof's edge as needed, catching all the debris from the source. The Equipter is small enough to be maneuvered in spaces where dump trucks can't get into, which means no matter how tight the space is, your flowerbeds, shrubbery, and landscaping is unharmed.

Learn more about the professional tools that we use for roof replacement in Cleveland, Akron, and Parma, OH. Consult us for our professional roofing services by calling West Side Roofing at (215) 245-1050 or fill out our contact form.

Roof with Integrity in Northeast Ohio

By West Side Roofing
January 10, 2020 Category: Roof With Integrity

At West Side Roofing, our tagline is Roof with Integrity, and that is exactly what we do.

Why Do Property Management Groups and HOAs Prefer to Work with West Side Roofing of Cleveland?

Larger multi-family style homes such as condos and apartments, churches, and schools have become the backbone of the commercial side of West Side Roofing over the past couple of years.

Commercial Roofing for Churches in Cleveland

One of our favorite commercial roofs to work on is church roofs. These roofs are often very intricate, tall, and steep, which can present a challenge to many roofing companies. However, we have what it takes to repair and replace these eloquent roofs. 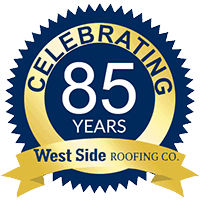 Established in 1931, we are licensed, bonded, and insured for 42 Manicipalities in Northeast Ohio. 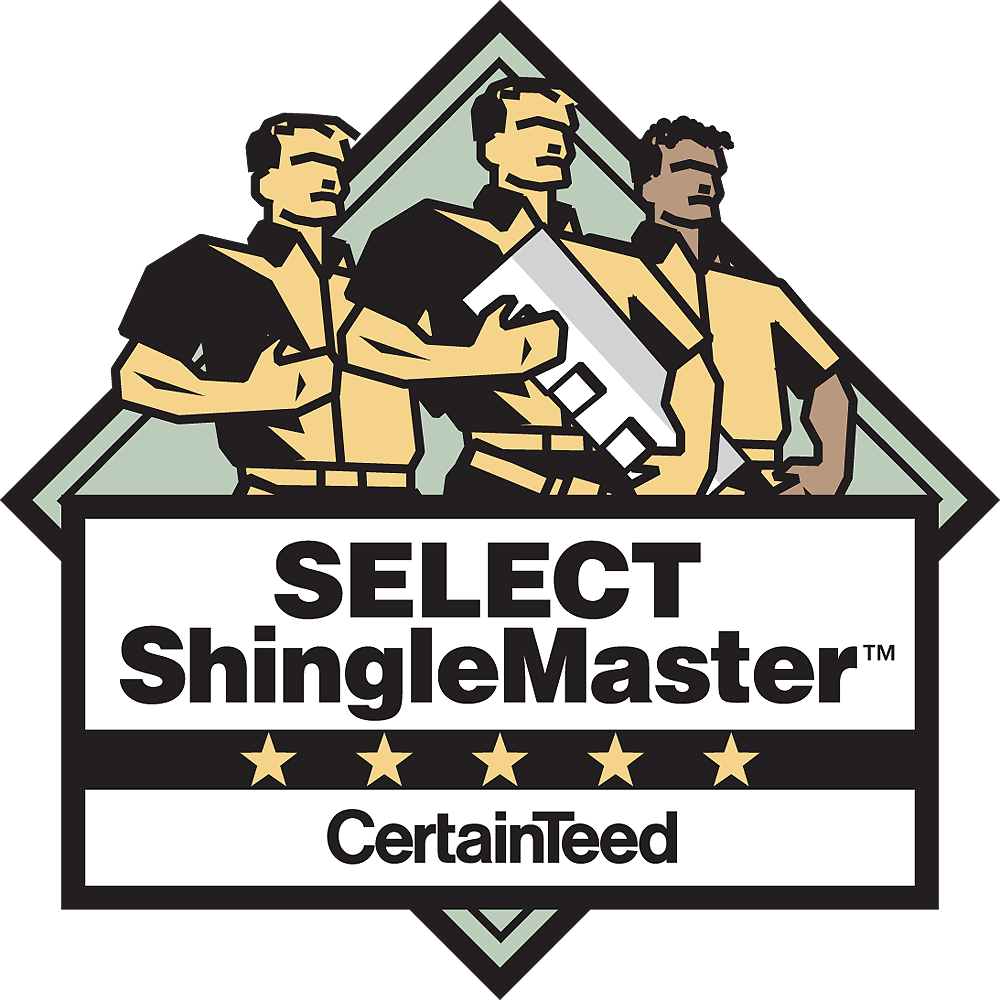 © , West Side Roofing
Powered by